Adam Lambert and Kris Allen had their final showdown Tuesday night (May 19) at the Nokia Theatre in Los Angeles.

For his first song, Adam revisited Mad World by Tears For Fears, a song he sang during the earlier stage of the competition (April 7).

Written by Roland Orzabal and sung by bassist Curt Smith, it was the band’s third single release and first chart hit, reaching #3 on the UK Singles Chart in November 1982.

Randy said he loves the coat and he gave Adam’s performance an A plus. Kara said the 27-year-old singer rocked it again and Paula called him “astonishingly handsome”. Simon, on the other hand, thought the performance was a little bit over-theatrical.

The results won’t be revealed until Wednesday’s show after all the votes are tallied.

Here’s the video of Adam Lambert singing Mad World on the American Idol (May 19). 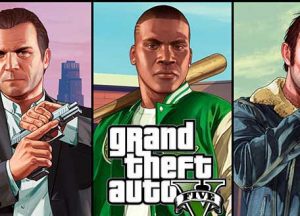 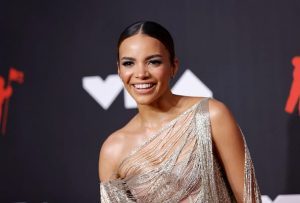 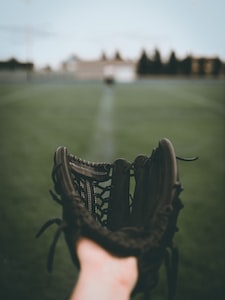