Melinda Gates craves aniPhone. But she’s not allowed to have one.

In a recent interview with Vogue titled “Gates of Heaven,” the wife of Microsoft founder Bill Gates revealed that Bill has banned iPods and iPhones from his household.

“There are very few things that are on the banned list in our household,” Mrs. Gates told the magazine. “But iPods and iPhones are two things we don’t get for our kids.”

She, however, admitted to being swayed by the iPhone, which combines a touch-screen music player and a web browser with a fully featured mobile phone. “Every now and then I look at my friends and say ‘Ooh, I wouldn’t mind having that iPhone’,” Mrs. Gates said. 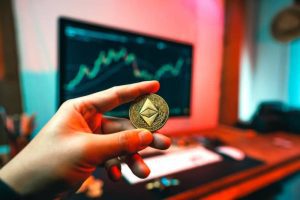 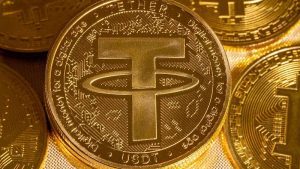