NBC has announced that there will be a “Chuck Season 3”. The network’s official announcement about the renewed Chuck series is expected to be on Tuesday, May 19.

Due to poor ratings in the 2nd season, NBC has decided to order only 13 episodes, and has cut the show’s budget. According to reports, 2 staff writers will leave the show and some supporting cast will get reduced time of appearance during the season. It is also believed that a regular cast member will be dropped permanently.

It was a good move by NBC. Chuck Season 2 left me hanging and now I am eager and excited to see Chuck kick some ass this season.

UPDATE:
For all the Chuck fans out there: Chuck season 3 begins March 2010. 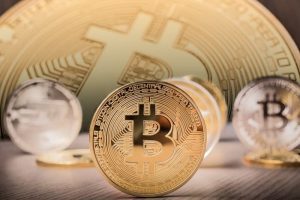