IBM’s management has put out a motion for 360,000 of their employees to stop using the proprietary software suite Microsoft Office, and instead use the alternative software suite Symphony.

Employees will have ten days to migrate their software and backup.

IBM’s management, however, has reiterated that the motion was not intended to save the company from huge licensing fees due to Microsoft, but instead, is a statement of IBM’s stand to support and further open-source software.

Aside from the targeted 360,000, about 330,000 employees are estimated to be using IBM’s Lotus Symphony application already.

Published by BANG Showbiz English Match Group are putting Metaverse dating plans for Tinder on hold. The online dating giant, which funded in 2009 and operates the largest portfolio of dating apps, was originally in talks to have its leading brand Tinder venture into the Metaverse. Following a disappointing set of earnings in the last […] 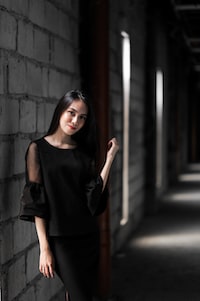 Crackstreams – Don’t go to this site

Crackstreams – Warning! here are a lot of reasons to love CrackStreams. The first and most obvious is that it provides free live sports streaming. This is an amazing resource for fans of any sport who don’t have cable or can’t afford to pay for a subscription to a streaming service like ESPN+. It’s also […] 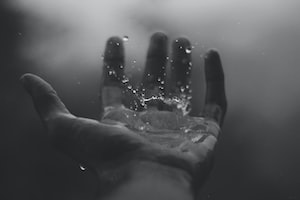 Big hand syndrome is a real problem. Keyboards designed for small hands can be difficult to use, and keyboards used for gaming may typing errors, if your fingers are too fat! Luckily there’s an excellent selection of full-size alternatives on the market – here we’ll list some great options that cater to people with large […]