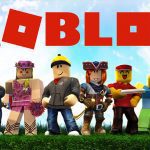 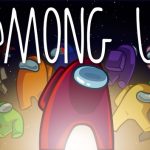 Ustvgo is a website that offers and hosts streaming of over 80 popular TV channels. As of 2022, here is the list of channels currently offered by USTVGO. The registrar is Sarek Sarek Oy, and the domain was created on 6-03-2019. The domain is hosted in India (Host Palace Web Solutions) with an IP address of 103.194.169.17. The domain is hosted on a dedicated server. The owner’s information has been redacted for privacy, which is likely due to copyright infringement issues for broadcasting major TV networks.

USTVGO Price – Is it Free?

Technically, the site streams all of its channels for free. However, they do require that you use a US-based VPN to stream. If you do not use a VPN, then the stream won’t work. All you will see is a black screen.

It seems like most channels work. We haphazardly checked channels and ABC, NBC, Showtime, and NFL Network all worked and loaded quickly. ESPN did not work, unfortunately.

Is USTVGO Legal to Watch?

As a viewer, it’s legal to watch. Do not download any of the shows because that is illegal. However, viewing shows is fine.

Do You Need to Use NORD VPN?

No. We tried Express VPN from a Los Angeles based IP and were able to stream Showtime without any lag.

Are there any free VPN’s that work?

According to a Reddit user, they tried Proton VPN, which worked.

The layout is fairly simple. The homepage lists all the channels they offer with simple navigation at the top of the page. Each page has a streaming window and a programming schedule for that particular channel. Since it’s an actual live broadcast, you will have to sit through commercials.

How to Use USTVGO

Fire up your VPN of choice, any VPN works, and then click on the channel that you want to watch. If your VPN is working correctly, the stream should start automatically.

The app is okay, but there are too many annoying pop-up ads. I prefer to go directly to the website where you might find an occasional ad unless full-screen mode is engaged, in which case no advertisements will pop-up. Personally, I’d rather just use the website and watch shows off my computer. It’s too inconvenient to watch on my phone.

One of the reasons I downloaded this program was because it had ESPN and Tennis Channel in its selection–I’m always looking for new ways to keep myself entertained, but unfortunately those two channels aren’t available here (or anything close). Although there are many other fantastic options like Hallmark Movies & Mysteries TLC CNN ABC CBS NBC. It would be better if all channels were available and not blocked just because I didn’t purchase the VPN.

Are there any alternatives to USTVGO?

Here’s a few alternatives to USTVGO (No VPN needed)

123TVNow is a streaming site that allows users to watch US TV shows as soon at they come out. The first thing you’ll see when loading the website, are all of your favorite programming from across America – live and in HD! You can also search for specific genres like dramas or comedies without having an extensive list on hand; just type “drama” into Google Search bar then click through until found what show fits best within these parameters (for example:Boardwalk Empire).

Yupp TV is a live streaming service that offers over 250+ channels in 14 languages. It has 25000 hours of content, and more content is added daily. With this amazing offer, you’ll be able to watch everything from trending shows – House of Dragons, anyone? 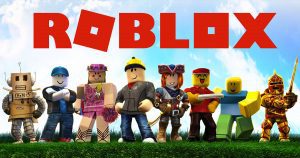 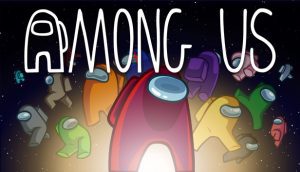 Bing is a very popular search engine that can be used to find information on just about anything. Bing has been around since 2000 and was originally known as MSN Search before Microsoft bought them out in 2009. Bing has a fun interactive quiz on the homepage that allows searchers to win Microsoft rewards by […]