More than 300 cars have been set on fire and 13 police officers were wounded in cities across France as rioting youths disrupt Bastille Day events, the BBC reported on Tuesday.

240 people were arrested during the rowdy celebrations, almost double the number held after unrest on the same day last year. The injured officers are suffering from hearing difficulties caused by fireworks and small explosive devices.

Car-burning by gangs of youths living primarily in France’s run-down suburban ghettos has become something of a custom during national celebrations such as Bastille Day and New Year’s Eve.

In 2005, rioting erupted across France after two teenagers died in a Paris suburb. Residents said they had been trying to flee from police.

Bastille Day is the French national holiday celebrated on the 14th of July each year. It commemorates the storming of the Bastille fortress-prison in Paris in 1789, the event regarded as the start of the French Revolution. 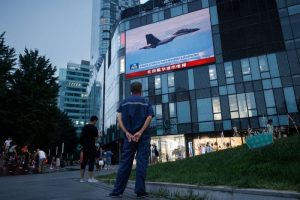 Published by Reuters By Yimou Lee TAIPEI (Reuters) – Suspected drones flew over outlying Taiwanese islands and hackers attacked its defence ministry website, authorities in Taipei said on Thursday, a day after a visit by U.S. House of Representatives Speaker Nancy Pelosi that outraged China. China was to begin a series of military exercises around […] 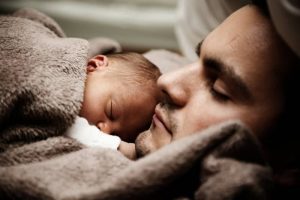 Published by ValueWalk States are continuing to send targeted relief to their residents to help them offset the impact of rising gas prices and inflation. These states are sending the relief money in one form or another, such as a tax rebate, child tax credit, etc. Rhode Island is the latest state to join this […]