Here is Marcela Temer, the 27-year-old former beauty queen…and wife of 70-year-old Brazilian Vice President Michel Temer. I know that this issue isn’t that big of a deal, I mean, it’s just a case of a May-December love affair. But the reason I’m writing about it is that I find her really hot. As you can see, she looks like Katherine Heigl…with bigger brains. Marcela is a law school graduate by the way.

The former model met her husband during a convention for the Brazilian Democratic Movement Party and was married in 2003. Marcela also contributed to the campaign of President Dilma Rousseff, a former Marxist guerrilla who was jailed in the 1970s.

Photos of Marcela Temer and her 70-year-old husband, Vice President Michel Temer, were plastered across the front pages of local newspapers for a second straight day on Monday after the pair turned heads at weekend inauguration ceremonies.

“Age is not an obstacle in our case,” she told Estado de S. Paulo in comments published on Monday. “It’s like Michel was 30 years old. It’s funny to say, but it’s true.”

Marcela said she planned to take the bar exam and would take on some kind of charity work “if there’s demand for it.” 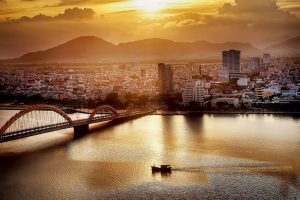 The Best and Worst Countries for Expats

Published by The Street By Samanda Dorger Expats living in different countries around the world find some countries make it easy to settle in and make friends, but in other places, affordability and personal safety are concerns. The United States is home to the highest number of immigrants in the world — 50.6 million, about […] 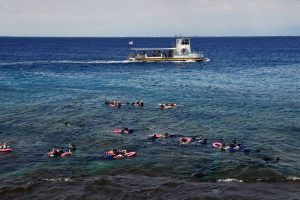 Taiwan residents largely calm in the face of Chinese anger

Published by Reuters By Ann Wang and I-Hwa Cheng PINGTUNG, Taiwan (Reuters) – Many people on self-ruled Taiwan look upon China’s unprecedented military exercises with calm resignation, doubting that war is imminent and if anything, feeling pride in their democratic island’s determination to defend itself. China, reacting to a visit to Taiwan last week by […]